The Norwegian Film Institute (NFI) is the main film financing body in Norway,
operating under the auspices of the Royal Norwegian Ministry of Culture. NFI has a variety of funding programs for the development and production of feature films, tv drama, documentaries and games, totaling about €80 million and organizes training and talent development in the sector.

The Norwegian Film Institute also administers funding for documentary productions. In addition their objective is to represent Norwegian film internationally, and to highlight film as an expression of art and culture.
All districts in Norway are covered by regional Film Commissioners, Film Funds and Film Centers. They all have regional as well as governmental support.
The national goals are to stimulate and strengthen production infrastructure, professionality, and continuity in all parts of the production, and increase talent development in all corners of the country.

There are four regional film commissions in Norway that offer facilitation for foreign productions carried out in their region. There are also four regional film funds. Most of them can support audiovisual productions of all genres and formats, including international co-productions and video games.
In addition there are regional Film Centres which mission is to support development and production of short films and documentaries, to raise competence among professionals, and to spot, cultivate and support young talents. 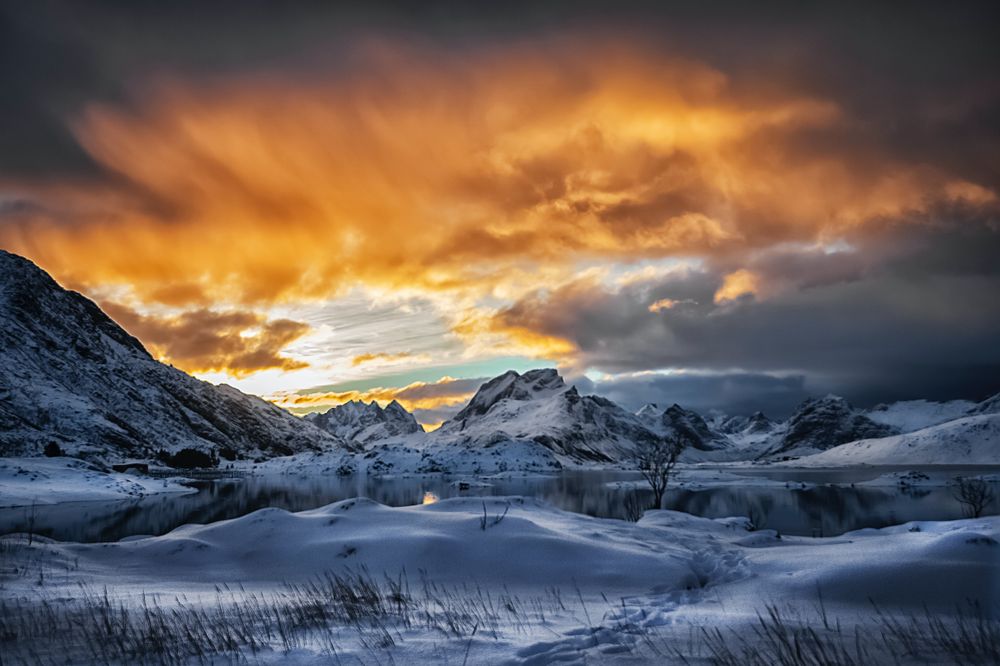 In additional to the national film commission, covering the whole country, there are four regional commissions

All counties in Norway are covered by regional, publicly funded film centers with a distinct cultural commitment. Their main mission is to support the development and production of short films and documentaries, to increase competence among professionals, and to spot, cultivate and support young talents.